I am Diego Carretto, computer electronics technician, lover of automation, sound and digital control. I have been working as an IT consultant independently since 2016, updating and transforming convergent systems of different kinds.

This place is ready to share IT information. You can find between articles, books and videos. Don't look for a type of order because there won't be one. The documents will be uploaded randomly.

The era of copper

THE SIX LAWS OF TECHNOLOGY

PHRASE OF THE CENTURY

"All the pieces must be put together without being forced. You must remember that the components you are reassembling were disassembled by you, so if you cannot put them together there must be a reason. But above all, do not use a hammer." - IBM maintenance manual, year 1925. 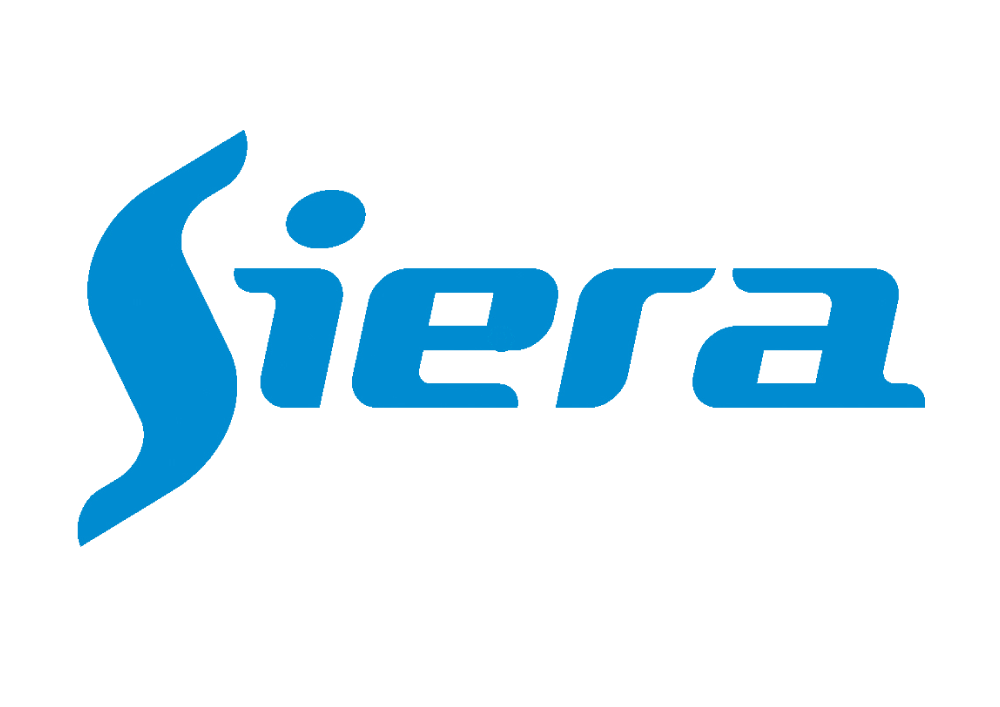